Case Studies for Tax, Accounting and Legal Services in Hungary

In our Case Studies we have described some examples of how we work for our clients and what benefits we have achieved for them. The Case Studies also allow you to look at how our auditors, tax advisers and lawyers work together providing effective, multidisciplinary solutions.

A Europe-based company producing electronic components decided to set up a production site in Hungary in order optimize the supply chain for an important customer which had recently moved its factory to Hungary.

Working together with the management of the company, we set up the legal, accounting and taxation structure for new subsidiary. Our law firm drafted the necessary corporate documentation and registered the subsidiary with the registration court. We advised the company on all legal questions arising in the initial stage, such as leases, contracts, employment issues, etc. Based on the parent company’s home system, we helped the new subsidiary to set up an accounting and reporting system under Hungarian Law. After the subsidiary became operational we continued to act as advisers on financial accounting, taxation and legal issues.

The firm had operated successfully for several years when their business partner relocated its factory to Asia. Subsequently the European parent company decided to wind up the Hungarian subsidiary and entrusted us with taking care of all the legal, accounting and taxation steps that lead to the closing of the subsidiary, including the gradual dismissal of their employees.

Looking back on our client’s successful operations over the years, the efficient, wide-range support by our professionals enabled the firm to concentrate on their core business and thus enhance the entrepreneurial success of the group.

Efficient Operation from Overseas through Branches

A large US-based group manages its European distribution units as branches. Due to the fact that its business requires a reduced number of employees in several smaller European countries, the parent company decided not to establish its own administration centres in those less significant locations, but to outsource accounting, reporting, payroll and taxation to member firms of DFK International.

Our firm has been retained as accountants and tax advisors in Hungary. Our responsibilities include accounting and reporting based on Hungarian Law and US-GAAP, as well as participation in the consolidation of accounts for group purposes. We file all tax returns for the group in Hungary and manage administrative processes by providing a registered office.

Our law firm takes care of the business law issues that arise. Based on several years of profound knowledge of the complex business processes of the company, as well as regular, direct contact with our client and their DFK advisers abroad, we continually provide efficient, interdisciplinary solutions to the group.

The investment firm decided to leave the group, selling its share and some of the property directly to its business partners. Our firm was retained to carry out the legal and taxation work necessary for the transaction. The due diligence process showed that there was a state imposed sale ban on parts of the property and that the contracts our client had entered into with its partners and the real estate company would result in future liabilities after the sale.

We negotiated the restructuring of the contracts between our client, its business partners and the real estate company, also finding a favourable solution with the authorities on the sale ban. As a result, our client entered the sale without the previous transaction risk and benefited from reduced income tax.

Increased Profitability by Reallocation of Costs

An agency entrusted us as financial auditors. In the course of the regular audit we discovered that the internal cost clearing system of the agency provided only an incomplete allocation of costs generated on behalf of customers. Certain costs which should have been allocated to projects were qualified as general costs of the agency and were not invoiced.

We proposed changes to the cost clearing system and supported the company in revising its accounting for the entire period concerned in order to retrieve hidden agency costs. After the reallocation of costs had been completed successfully, the agency could invoice its clients, resulting in an increase in their profitability by a two digit percentage.

The Client is the Hungarian subsidiary of a large international technical manufacturing firm. The  worldwide operations of the group, including the Hungarian subsidiary, rely on their in-company ERP software. In a tax audit we discovered that their digital system was handling a certain type of mass-generated business transaction incorrectly.

We helped the firm to correct the mistake, in a first step by using a temporary compliance solution, until, in a second step,  the ERP software could be re-parametrized based on our advice. At the same time, we supported the subsidiary with  retrospectively correcting their tax returns. As a result, the client avoided a significant amount of tax fines.

The Hungarian subsidiary of a European firm invested a substantial amount into asset development. Due to an unforeseeable increase in certain development costs, the equity of the company turned substantially negative.

As financial auditors we informed the parent company that the subsidiary could not operate further with a negative equity due to legal requirements. Working together with our lawyers and tax advisors we advised the management on possible options, resulting in the decision to change the company form into a personal company with limited liability.

After we had completed the transformation in Hungary, the parent company was able to make use of considerable tax cuts at its home base. This was due to the fact that we had built a tax relief structure into the legal framework, made possible by the double tax treaty.

Elimination of Financial Risk upon the Sale of a Company

The Hungarian subsidiary of an international company had been operating for a number of years when headquarters decided to sell the subsidiary to a competitor. They entrusted our firm with the due diligence process and the legal work for the transfer.

The purchaser insisted that the sellers should warrant any newly arising debts that relate to the time before the share transfer. In the course of the due diligence we stated that there was a substantial risk from the incorrect application of some tax laws by the previous management. This could have resulted in serious fines in case of a tax audit. Thus, the purchaser would have been entitled to claim significant damages from our client.

After communicating our findings to the client we presented some options for an optimal outcome. Acting upon our advice, the company carried out a retrospective review of its tax returns for the period in question. Finally, the financial risk could be eliminated and the shares were transferred to the buyer.

Digitalization for tax returns and VAT

Our Client, a mid-sized  foreign company needed a digital solution to complement their ERP system. Their aim was to produce invoices with Hungarian VAT in a compliant manner, send them to the Hungarian Tax Authority as data files and also to generate VAT returns.

Advising them in the process, we evaluated several digital solutions and enabled the client to implement the technology that could deliver an optimum result for their very specific situation. 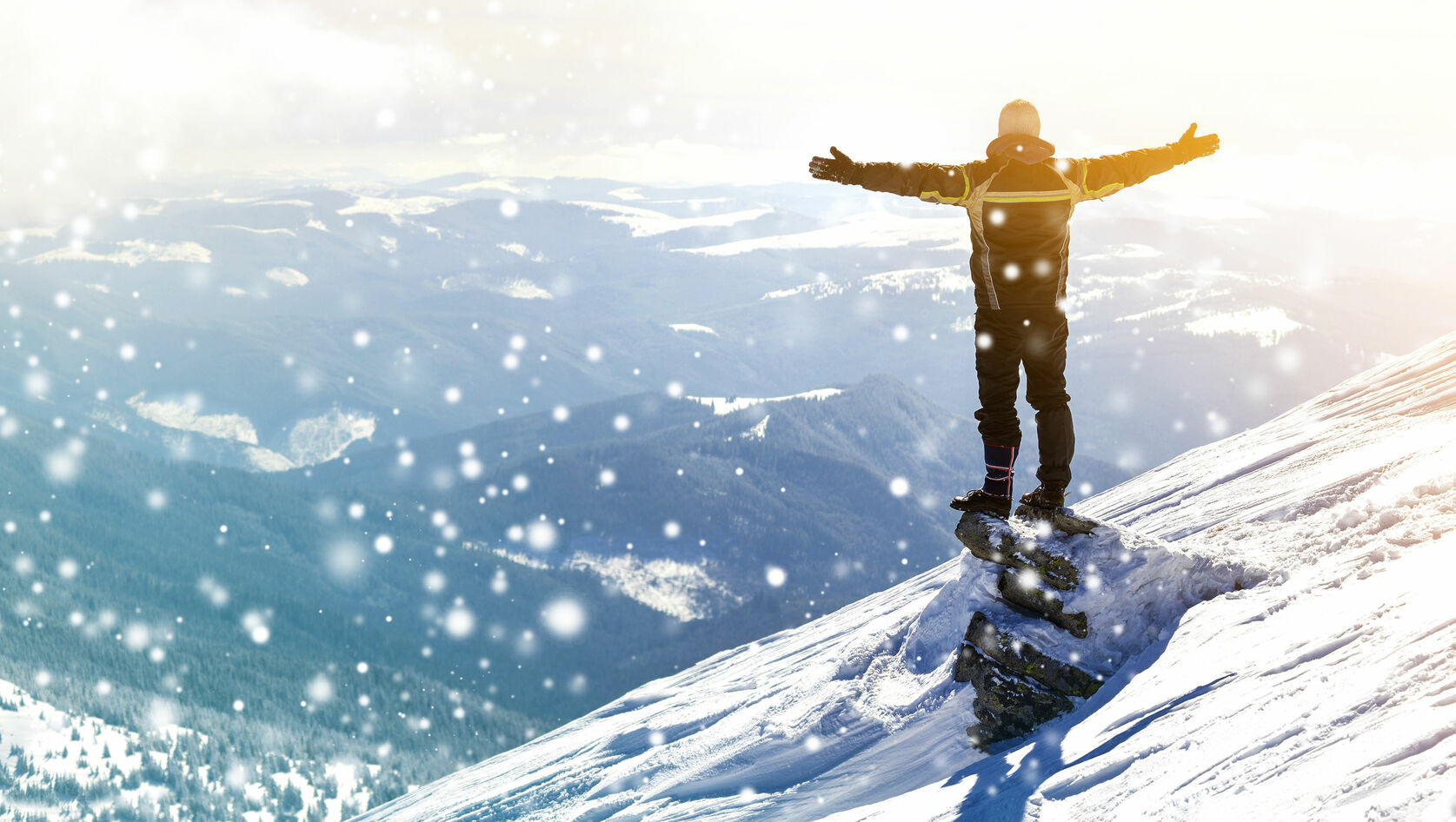 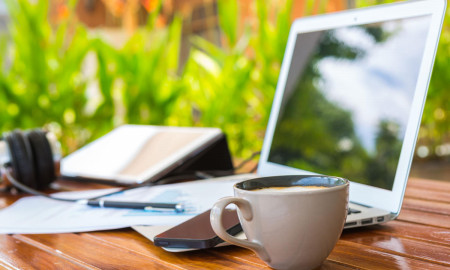 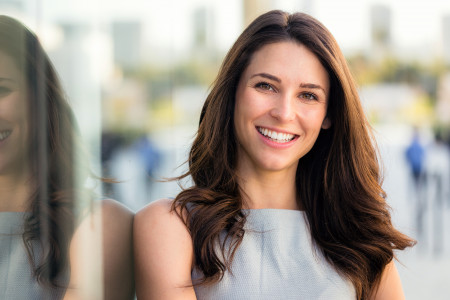 Statutory and voluntary auditing from a practical perspective 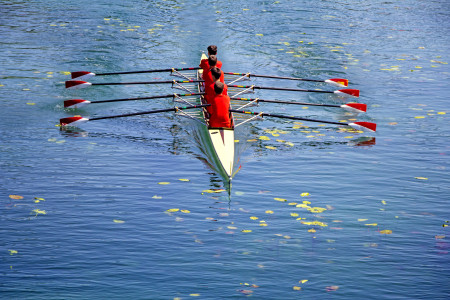