Exchange of Tax Information: Is Big Brother Watching You?

In today’s day and age it is not just tax returns that are submitted electronically to the Tax Authority in Hungary. In addition to information provided by taxpayers in the form of filings, there is a constant influx of data into the electronic systems of the Tax Authority also from third parties. Below we examine these sources of information and the legal grounds that they are based upon.

Certain third parties are obliged to provide tax information to the Hungarian Tax Authority automatically or upon request by law. These include banks and insurances which need to fulfill reporting requirements. Contracting parties under civil law are also required to provide tax relevant information. In addition there is a system of exchange of tax information with foreign tax authorities in the European Union and in other states.

VAT-related filings, such as VAT-returns or Intrastat are an important source of information for tax authorities world-wide. In Hungary the Tax Authority NAV has direct access to invoices issued by taxpayers, because, as based on specific rules, the content of invoices including VAT must electronically be transmitted to the Tax Authority upon issuance.  Also, the movement of goods by transportation in Hungary is monitored by a digital system called EKAER, where companies must declare the precise route of goods delivered. While the system was initially designed to prevent VAT fraud, it contains a plethora of information that the Tax Authority can use in tax audits.

The Tax Authority also has the possibility to obtain information from other state or private digital databases, such as systems in the private economy containing customer information. Many of these systems are accessed by customers on the internet. Typical examples are hotel reservations and other booking platforms, credit card and similar payment systems, even computer games. The availability of information is not restricted to Hungarian providers, but it can be also obtained within the framework of international cooperation between the Tax Authority in Hungary and tax authorities abroad.

A network of international tax treaties, mostly on a bilateral but also on a multilateral basis make it possible for tax authorities to exchange tax information with states not just inside, but also outside of the European Union. The most extensive regulations in this respect, however, have been implemented in Hungary based on the directives of the European Union.

For example, a Hungarian company not reporting its related companies and not documenting its transfer pricing transactions will easily be detected.  The transparency of the system can also be illustrated by a Swedish investor investing in several apartments in Budapest and renting them out through Airbnb. In this case, the Hungarian and the Swedish Tax Authorities will have total transparency on the income of the Swedish individual, because Airbnb as an Irish company is obliged to supply information to the Irish Revenue which will be shared with the other two related tax authorities.

Exchange of Tax Information in the European Union

The exchange of information in tax matters within the European Union was introduced in 2013 by Council Directive 2011/16/EU. The Directive provides for mandatory exchange of five categories of income and assets:

The scope has later been extended to

The table below indicates the steps by which today’s extensive exchange of tax information in the EU has been developed. 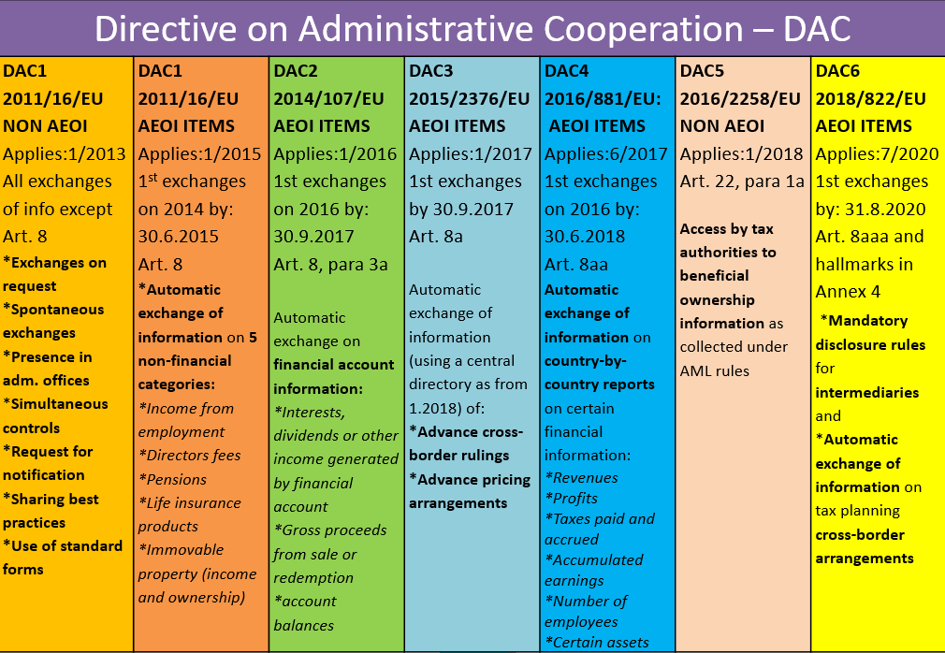 The broad exchange of information on taxpayers raises the question if data protection principles are respected at all times, with special attention to the rules of the GDPR. This aspect of tax information exchange has been the subject of several court decisions in the European Union.

The issue that the courts have examined is the legal grounds for handling personal data and if the process entailed any breaches of privacy through the tax authorities. These cases are increasingly complex, but it can generally be stated that privacy is a fundamental right of the taxpayer and any limitations to it, such as information exchange between tax authorities, must be proportionate and necessary to protect the general interest. 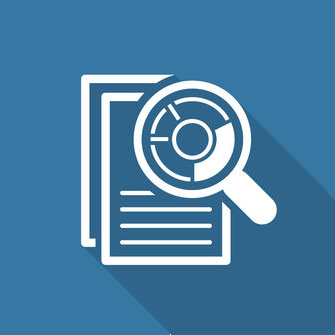 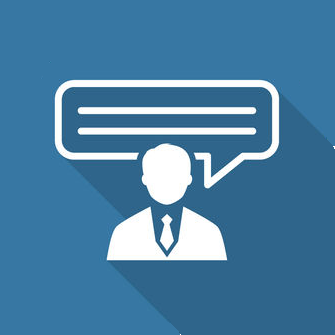 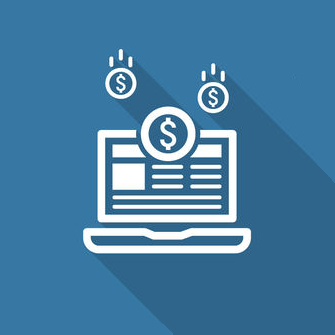 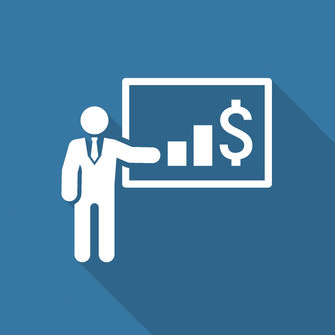